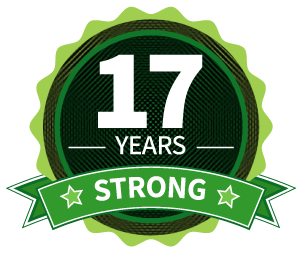 For Both Employers and Candidates

At the Highest Degree

In Everything that We Do

New Way Search Partners was founded on several guiding principles. We develop strong relationships with our clients and candidates built upon trust and understanding of each individual’s unique career or hiring requirements. We are focused on delivering a high degree of quality in our work, from the way we build relationships to the way we communicate our ideas. We make business decisions very carefully with a strict adherence to our clients business and career needs.

Every partner has spent their entire career in software and sales management prior to join the firm, resulting in a combined 50+ years of experience at the executive management level within the software industry.

We guarantee the best in both quality and service throughout your search and qualification process at both the sales candidate and sales management levels.

We understand that choosing the right software sales recruiters is an extremely important decision.
As a partner in your search process, our primary objective is to exceed expectations and deliver a quality experience for our hiring managers and candidates.

See What We Can Do For You 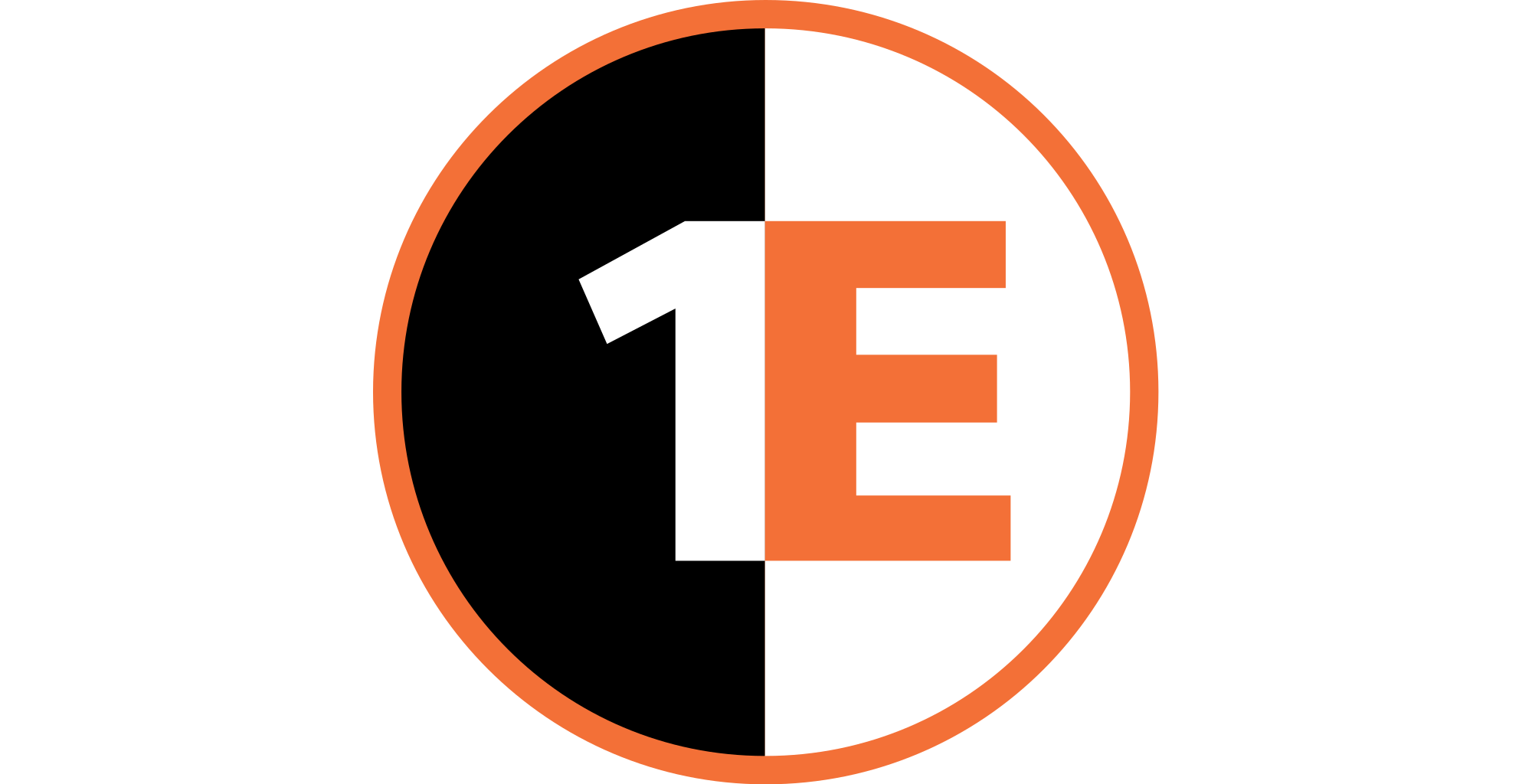 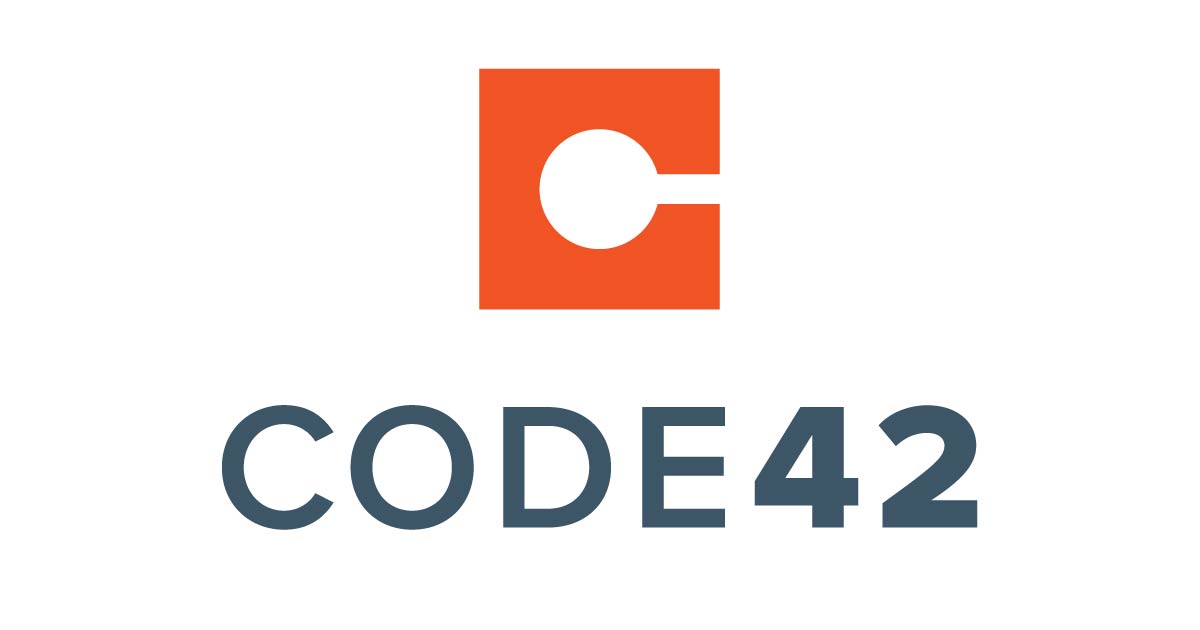 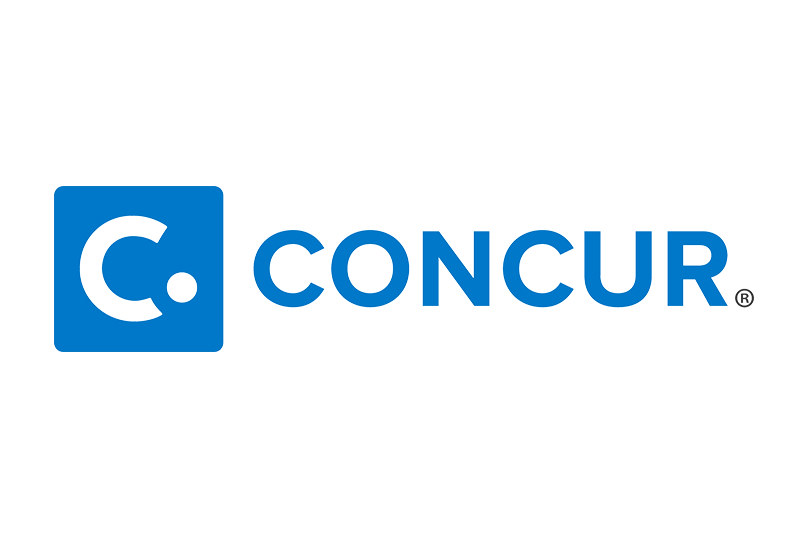 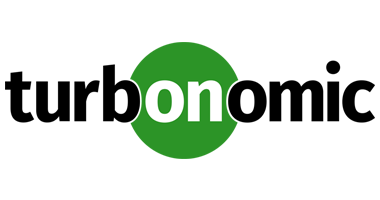