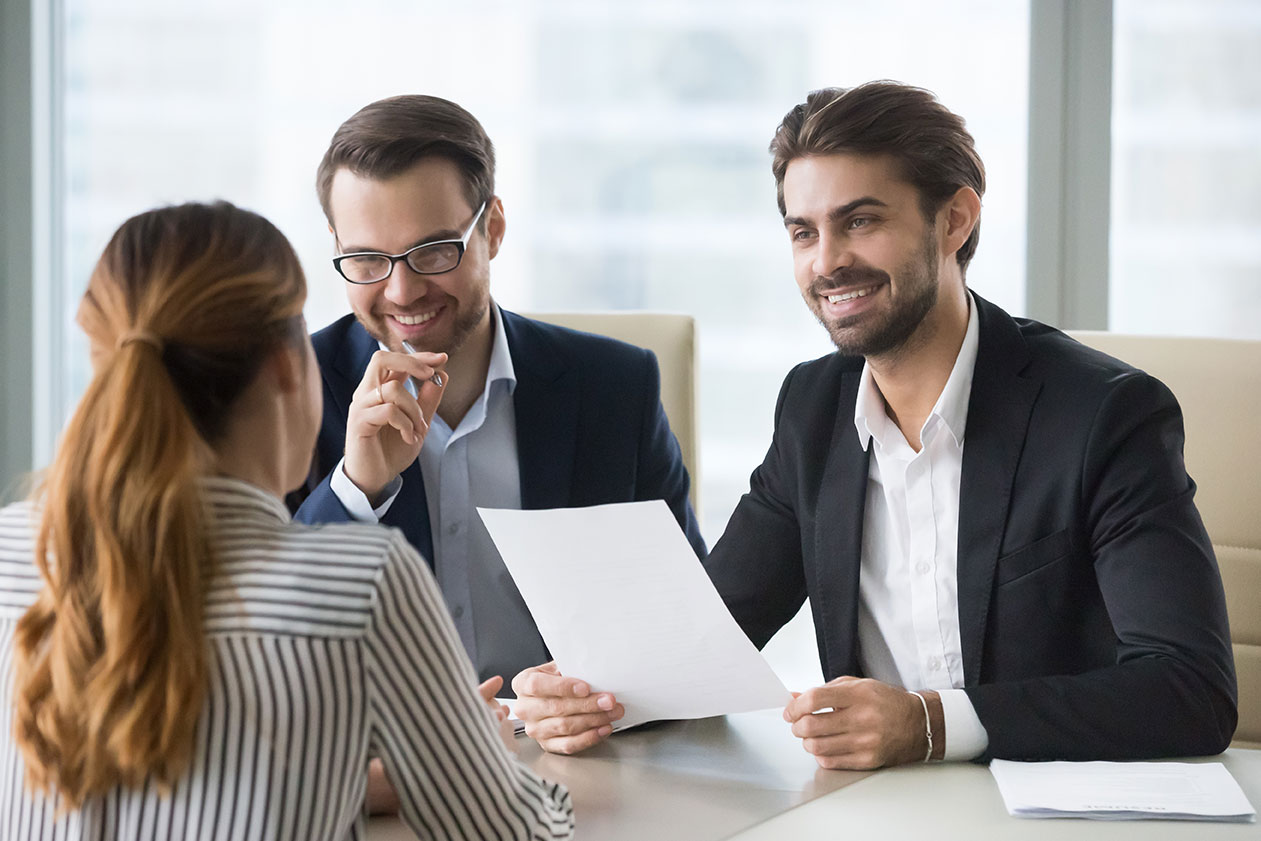 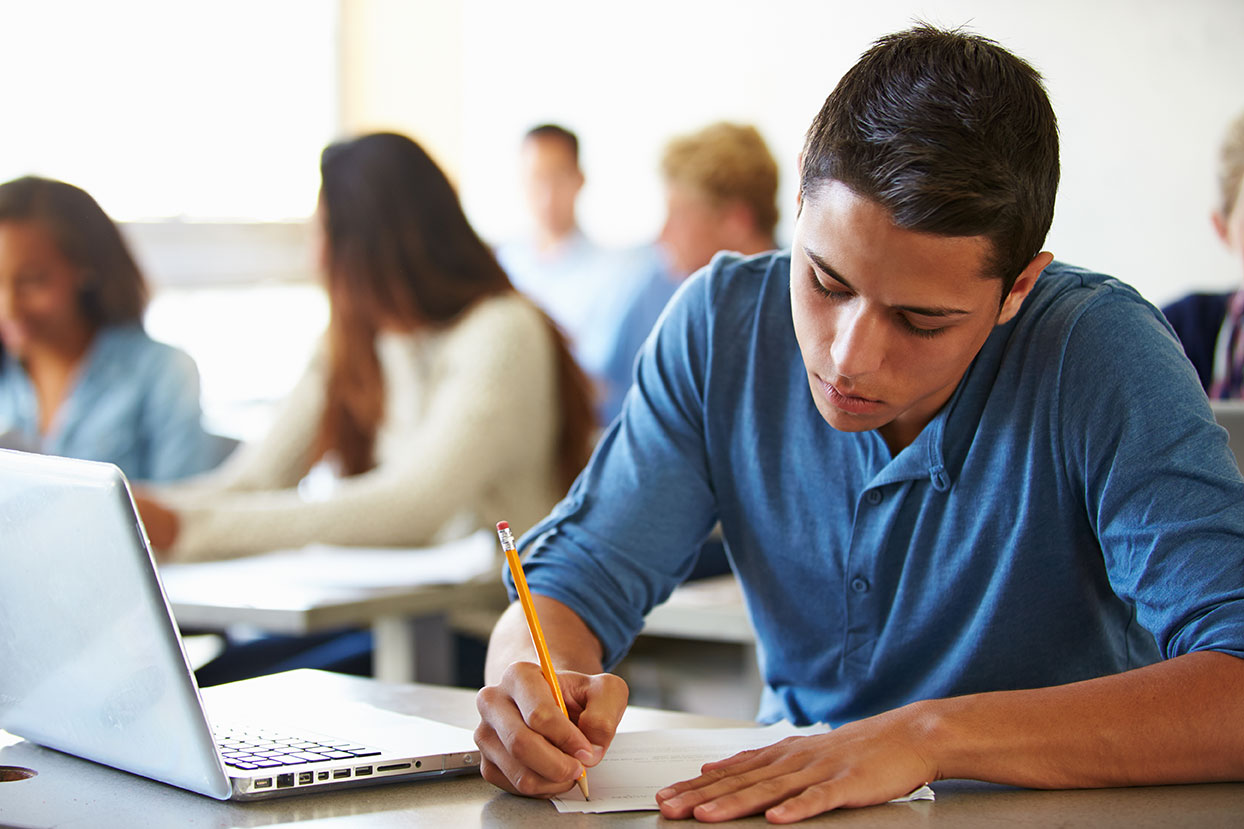 Each candidate presented will be personally pre-screened and interviewed in order to conduct a business requirement assessment. 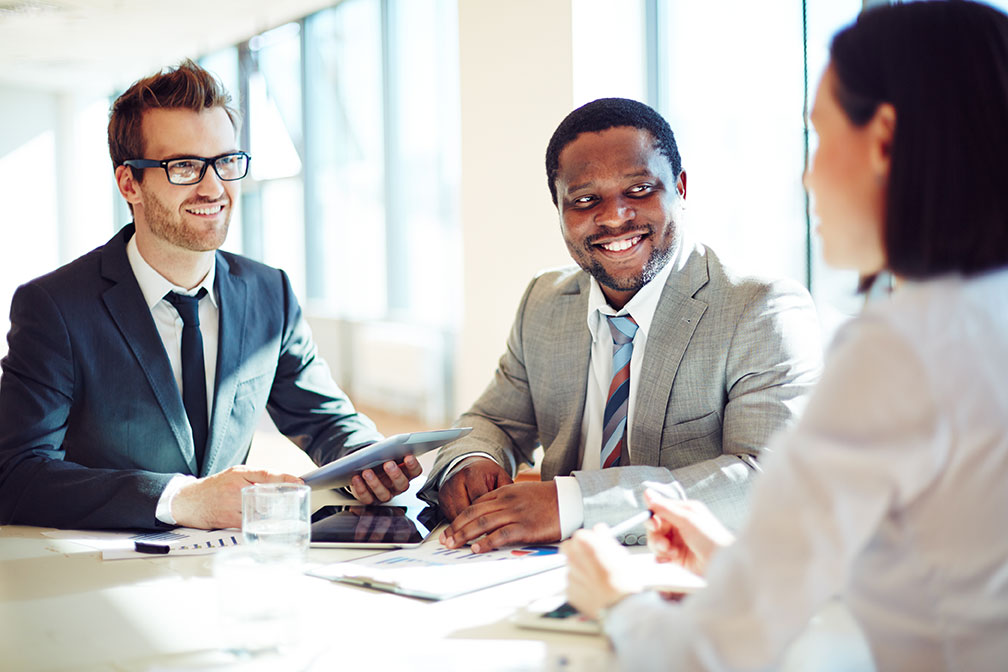 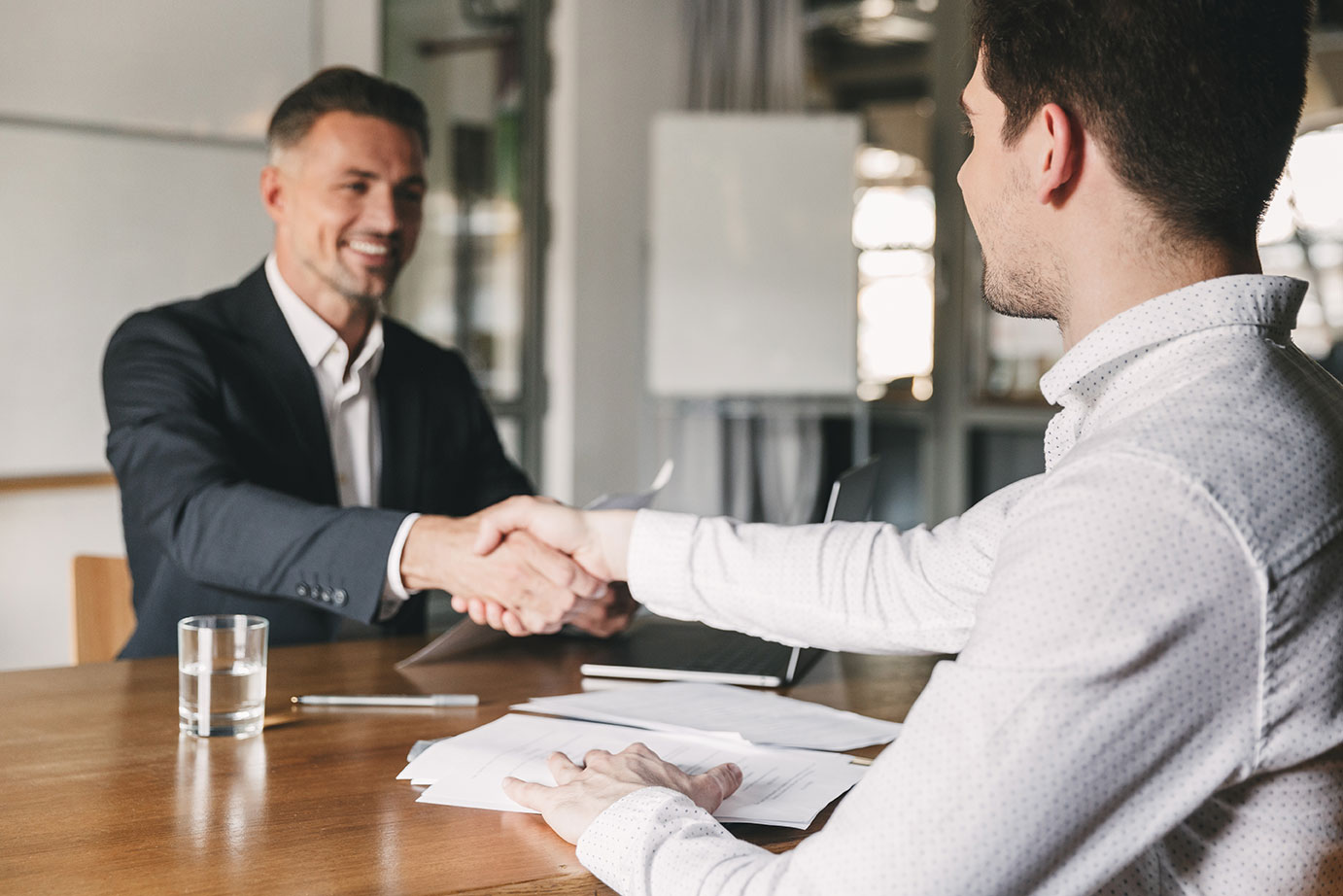 Provide the hiring manager with a qualified candidate that meets criteria, affording maximum productivity of the hiring manager’s effectiveness as it relates to recruitment of top sales executives into your organization.