New Way Search Partners is driven to provide a high quality recruiting experience for both candidates and hiring managers focused strictly on your strategic career and hiring requirements. 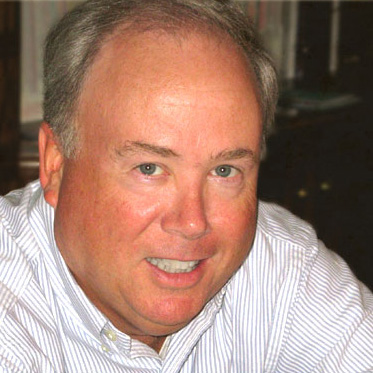 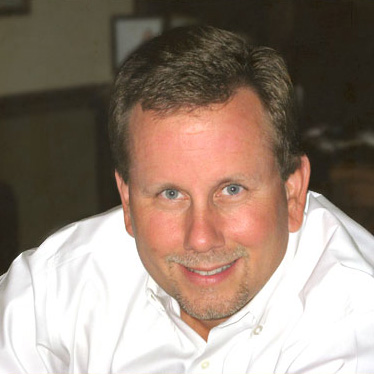 Co-FounderTed brings over 28 years of software sales and sales management experience as Co-Founder of New Way Search Partners. He has built strong and successful sales organizations at Progress Software, McAfee Security (formerly Network Associates), Network General, Platinum technology, and Pansophic Systems. In his role as Vice President of North American Sales for Landmark Systems, Ted was instrumental in building a world class sales organization which led to a successful IPO in 1997. Ted is married with three children and holds a bachelor’s degree from North Central College in Mathematics and Physical Education.